Building startups is tough, but 75% is the same stuff. Furthermore, there are a bunch of specialty areas such as business model strategy, fundraising and access to networks that are hard for anyone to have and you can’t teach in a class.

Having worked with hundreds of founders and analysed all the structures available to ‘support’ them, I realised there was a better way.

A few years later I discovered this kind of support isn’t scalable, but it does work for founders and that’s what matters. I called it 50Folds because building a startup is about as easy as getting to the sun (an admirable goal). But if you break the steps down, with 50 folds of paper you can do achieve it. 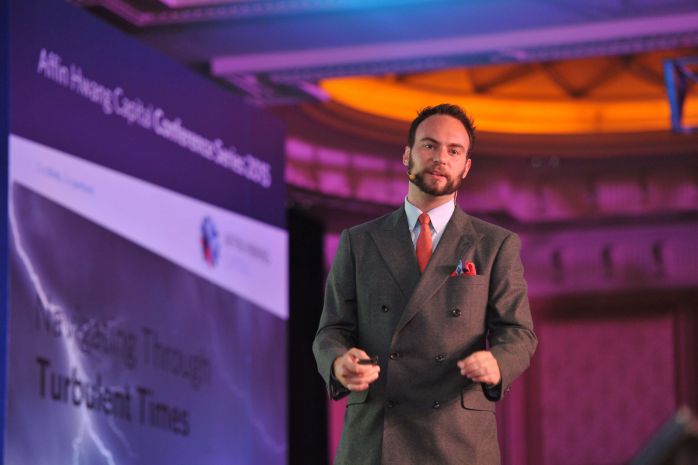 Alexander’s first ‘startup’ was age 8, selling toys, though he didn’t know why he wanted the cash. Throughout primary, secondary school and Uni, he hustled with new schemes. After uni he went down the wrong path becoming an M&A banker at a big co., selling $10bn life insurance companies and similar ‘value add’ activities.

He was then baptised into tech startup founding multiple startups, either bootstrapped or major VC backed. Companies include Groupon, Delivery Hero and Lazada.

He knows what it’s like to shut down a startup (or four) as well as scale to over 300 people in a matter or months.

He has worked as a VC, venture builder and advises multiple startups and the occasional VC and hedge fund too.

He mentors at all the top accelerators and has done wanky things like TED talks.